The beauty industry does not stand still. Every day there are new cosmetic means, allowing to return an attractive appearance. Active Gel - Represents a sterile implant for injections. Thanks to it, irregularities in soft tissues are compensated. The agent is used in reconstructive, aesthetic, plastic surgery. Meets high standards of medicine. 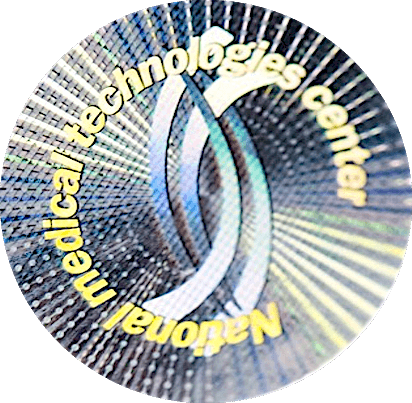 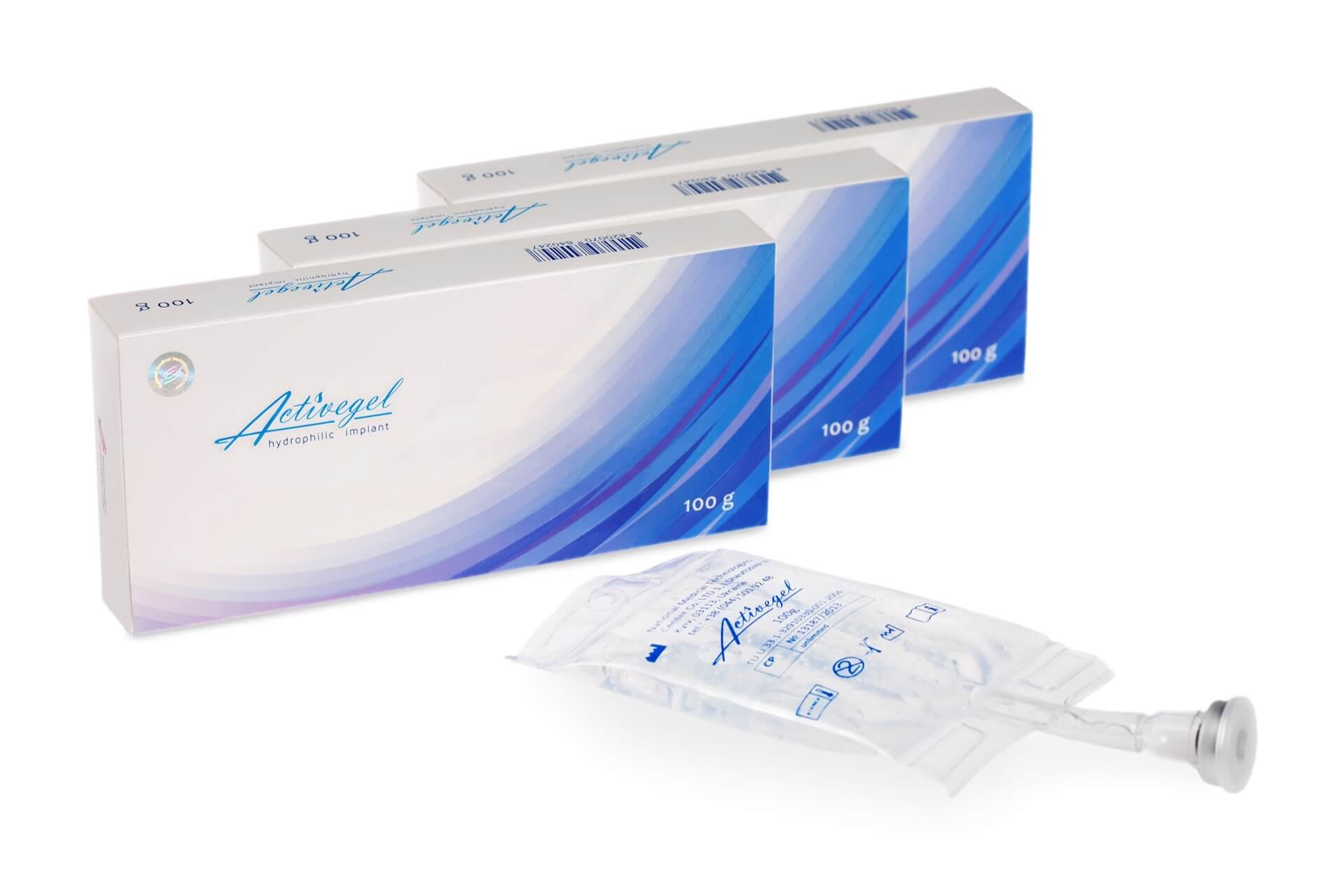 The hydrophilic implant is easy to use, does not dissolve after being injected into the body. Thanks to him, he can quickly get high results while carrying out contour plasty of the face, neck, mammoplasty’s, contour body plasty.

High-quality purified synthetic components are used to produce ACTIVEGELE. There are no materials of animal origin in the composition. Does not include genomodified products, organisms. In order to ensure complete sterility to the cosmetic product during all stages of production, aseptic conditions are ensured. The final stage is sterilization in an autoclave. The safety of the formulation was confirmed during clinical trials. It meets the requirements of DSTU ISO 10993. It is also proved by time. The material is used successfully in cosmetology, plastic surgery for at least 12 years.

Due to the physics-chemical characteristics of ACTIVEGEL it is widely used in the medical field. Depending on the field of application, AKTIVEGEL is produced in mold-making prostheses for the breast. The size is 130-300 cm3. It is used in sectoral, also used in radical mastectomies for oncological diseases. Such prostheses do not have shells, so they are much superior to silicone implants. They can be filled with antibiotics, antiseptics. The material does not change during radiation exposure during the treatment of breast cancer. The technique was developed by professor D. V. Myasoedov, a doctor of medical sciences. 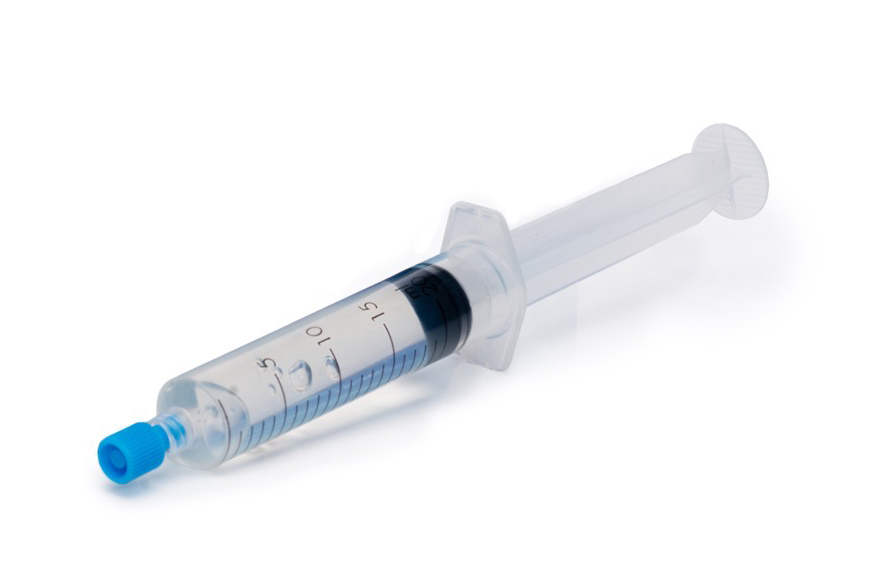 In addition to the above, AQUALIFT is used for preventive purposes in cicatricle-adhesive epidural, after removal of tumors, hernia in intervertebral discs. Due to its high adhesion, viscous structure, it is excellent for these surgical procedures. It is also used as an effective immobilizer for a variety of enzymes, including: trypsin, glucoamylase, chemo trypsin, invertase. The material is taken as a basis for the preparation of microbiological preparations, media. Often it becomes a substitute for cartilage, hard tissues on an ongoing basis, as it has increased strength. The agent is the basis for the manufacture of wound, anti-burn dressings. When applied, a special atraumatic film is formed, which prevents penetration of infection into the wound. Thanks to her on the skin does not remain rough scars. Also worth noting is the increased biocompatibility of the material, its long-term, natural effect in use, safety of injections. After surgery, a long period of rehabilitation is not needed.

Want we call you back?